The 2013 Hall of Fame Players Classic Super Bowl event was held on January 31, 2013, the week of Super Bowl XLVII, in New Orleans, LA at the renowned Metairie Country Club, one of the many exciting and prestigious events that set the stage for America’s greatest sporting event, the Super Bowl. Most importantly is the fact that to date over Twenty Five (25) Pro Football Hall of Fame Legends will be participating in this special event as every foursomes teams captain. 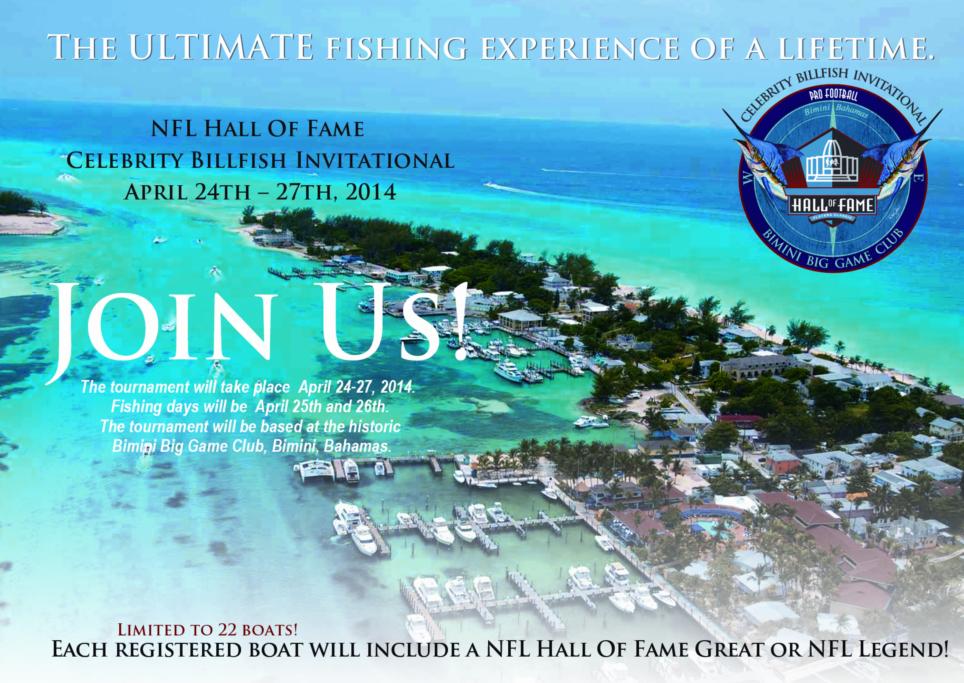 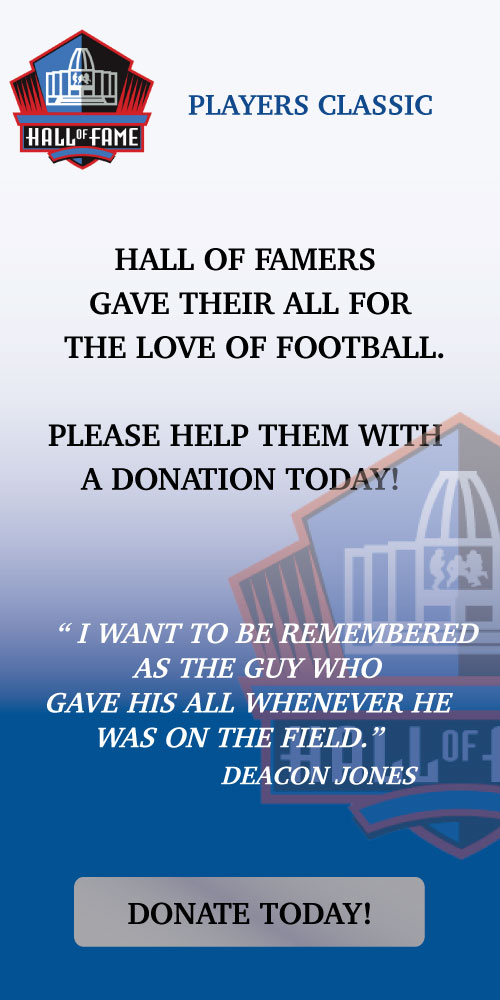